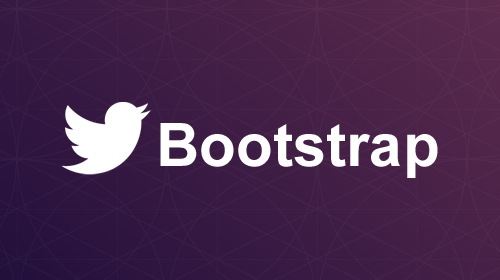 The long awaited update to the premier responsive framework has arrived! On August 19th, the folks behind Twitter Bootstrap took the latest version out of beta and announced the release of Bootstrap 3, coinciding with the two-year anniversary of the original release.

Here at The Site Slinger, we’ve received many inquiries about Bootstrap 3 and have been waiting to get our hands on the latest, stable version. We’re excited to code up more responsive websites using the new Bootstrap, with all of its great improvements! Submit your PSD to Bootstrap 3 project today!

Here’s a few updates in the release worth calling out

You can read the official Bootstrap blog post about the release, complete with a celebratory Montell Jordan – “This is How We Do It” music video — AWESOME!

In case you’re wondering what the heck Bootstrap even is…

Twitter Bootstrap was created by a couple of guys at Twitter to maintain consistency across many internal tools. In public form, it’s a free, yet powerful framework for front-end development of websites and web applications. It uses HTML and CSS-based layout templates for typography, and interface components like forms, buttons and navigation elements. The key is that it’s a highly flexible framework built for the new era of responsive web design. Learn more about our PSD to Bootstrap conversion process here.

Have questions or a design ready for us to review? Submit your Bootstrap 3 projects today!